Build to suit or ground lease

Kennesaw is a North-Central suburb of Atlanta, Georgia incorporated in 1887 with a current population of nearly 35,000. Situated at the Southern Tip of the Appalachian Mountains, Kennesaw gained national notoriety

in 1982 when the city unanimously passed a law requiring “every head of household to maintain a firearm together with ammunition.” While this law is not actively enforced, the burglary rate and crime rate dropped after passage. Recently in 2019, Kennesaw established an Entertainment District downtown allowing visitors to drink alcoholic beverages while walking around and exploring the local downtown.

With an unemployment rate of 3.1%, Kennesaw is beneath the national average demonstrating a ready and willing workforce. Kennesaw State University is the largest university in Georgia with a student body population exceeding 42,000. The downtown area features the Smithsonian-affiliated Southern Museum focused on Civil War history and the Smith-Gilbert Gardens, a 17-acre garden, drawing tourists from all over the area. 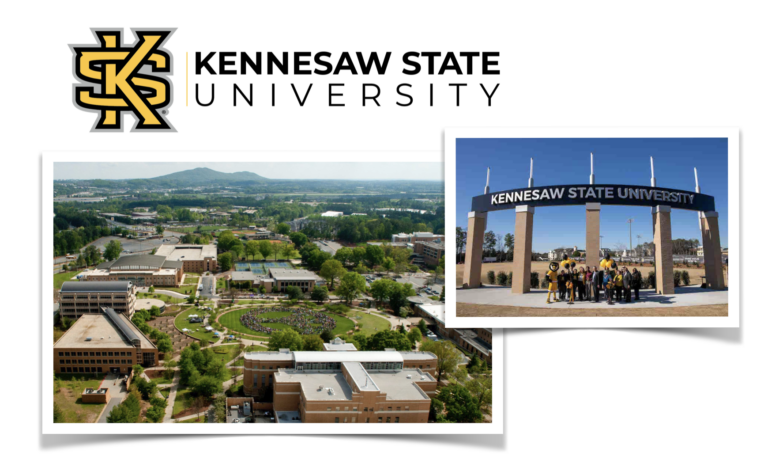 Kennesaw State University is a public institution that was founded in 1963. It has a total undergraduate enrollment of 42,000, its setting is suburban, and the campus size is 602 acres. It utilizes a semester-based academic calendar. Kennesaw State University’s ranking in the 2022 edition of Best Colleges is National Universities, #299-391. 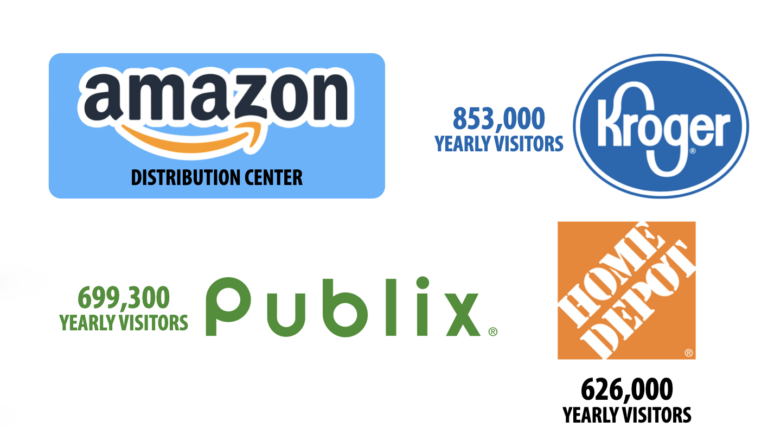 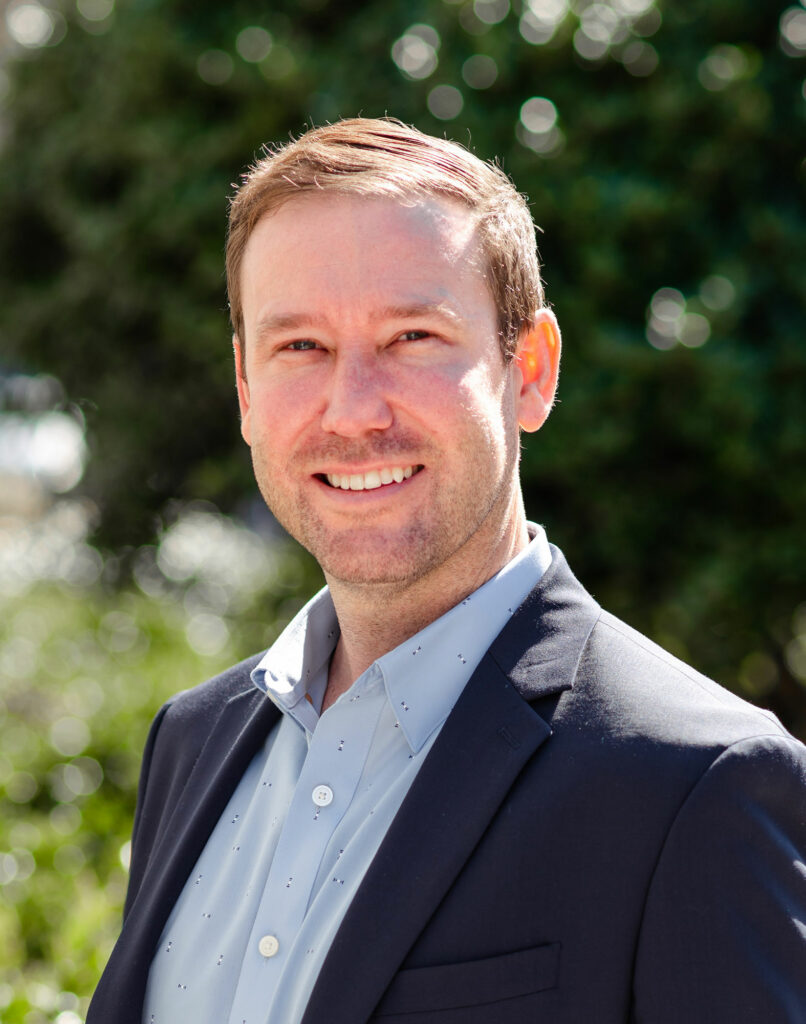 Jeremy brings extensive real estate acumen to the team and is involved in all facets of commercial real estate. His 16 years of experience solidify his proficiency in shopping center development/redevelopment, brokerage, leasing, property management and construction management. Jeremy earned a bachelor’s degree in business administration in real estate, from the University of Georgia. He is a licensed real estate broker in Georgia, Alabama and South Carolina and secured the Certified Commercial Investment Member (CCIM) and Certified Leasing Specialist (CLS) designations. Jeremy is also a member of International Council of Shopping Centers (ICSC), the Georgia chapter of CCIM, and National Association of Realtors. 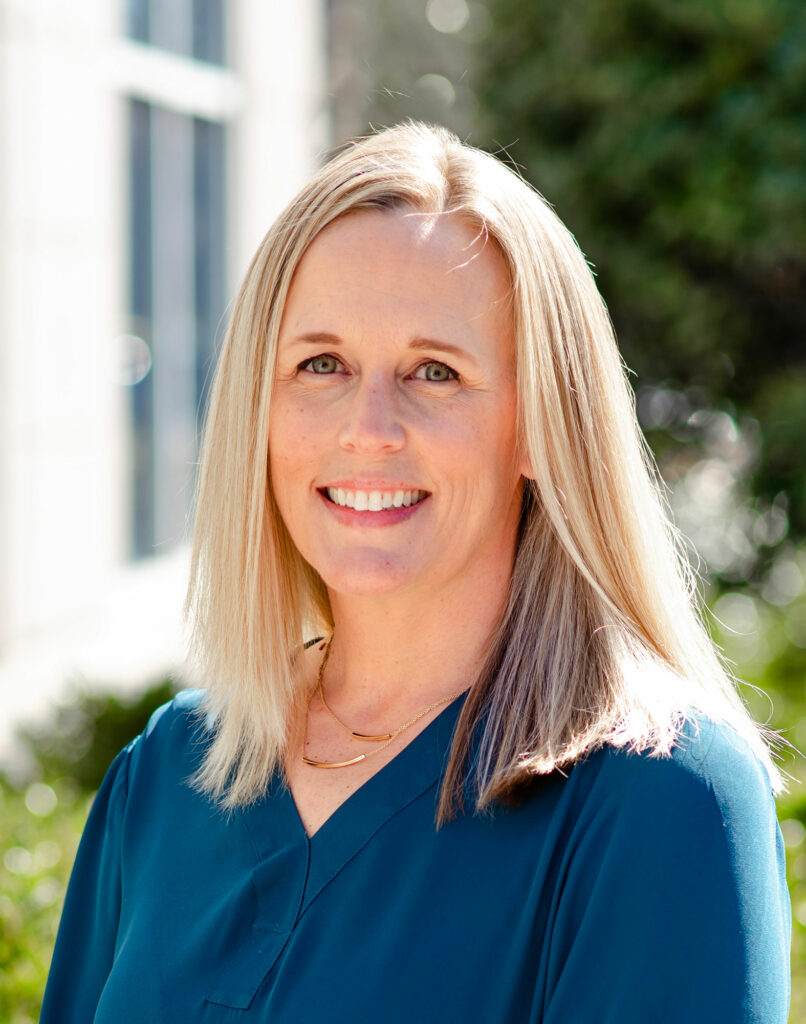 An experienced CPA, Becky Kicklighter is the controller at Abernathy Development Company overseeing all aspects of accounting for the firm. Becky earned two bachelor’s degrees from Southern Illinois University, one in accounting and one in management. 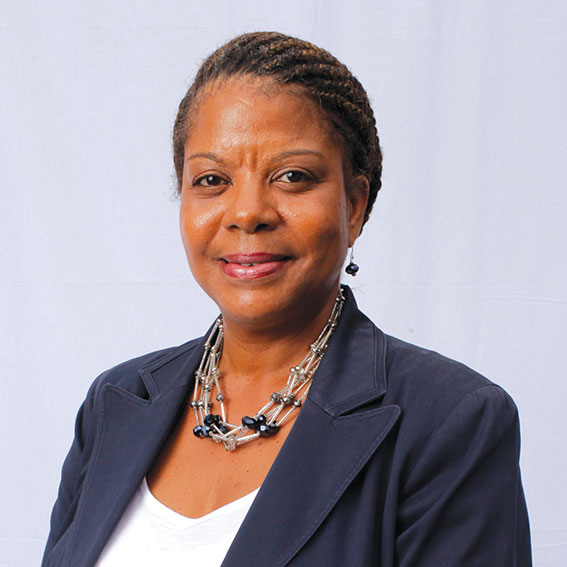 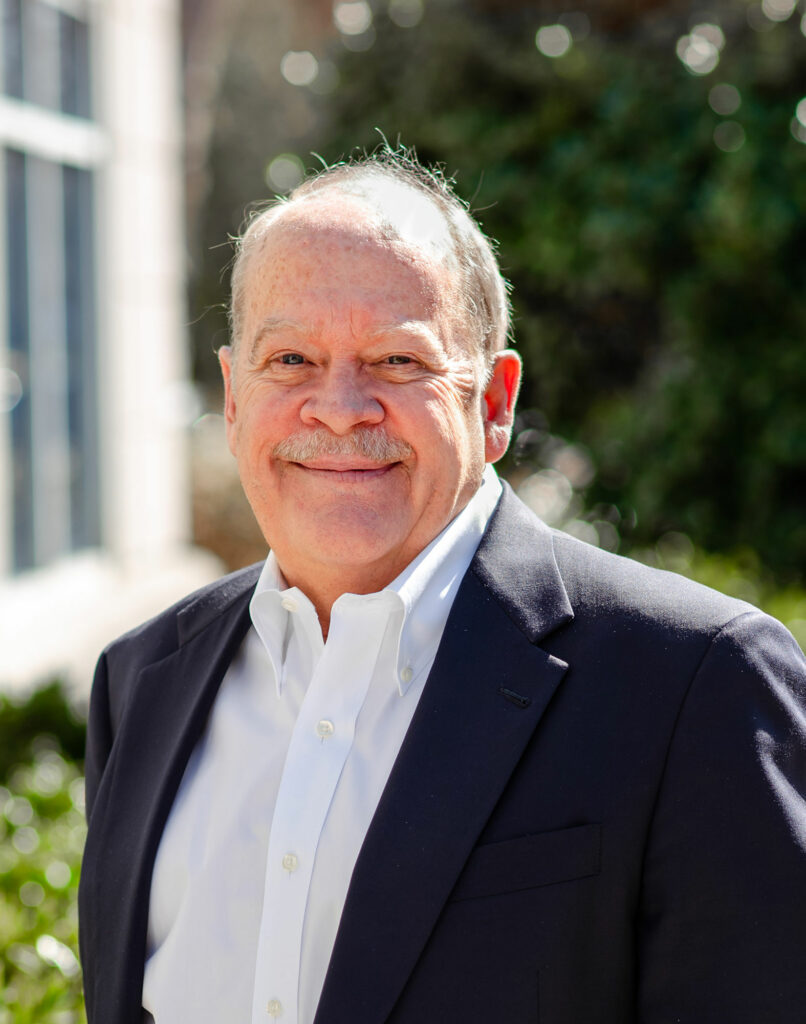 Steven E. Gaultney started Gaultney Development company twenty-one years ago after 12 years as an Executive Vice President of the Scott Hudgens Company, where he was responsible for development, leasing, construction and financing of all company projects. Gaultney Development Company, LLC specializes in developing commercial properties. The Company has been integral in the planning and development of a wide range of commercial endeavors throughout the Southeast, including office, retail centers, industrial parks totaling over 3,000,000 square feet. Steve is currently Chairman of the Board of Trustees of Annandale Village where he has served as a member for over twenty years. Previously Steve has served on the Boards of several local civic organizations including the Gwinnett Children’s Shelter, Gwinnett Tech Foundation, Gwinnett Chamber of Commerce, Gwinnett Rotary Club and Founding Member of the 1818 Club. Steve and his wife Kathy reside in Peachtree Corners with their two daughters, Rachel and Meagan, where they all attend Peachtree Corners Baptist Church. Steve enjoys upland hunting and shooting sports, college football, especially The University of Georgia where he is an Alumnus. 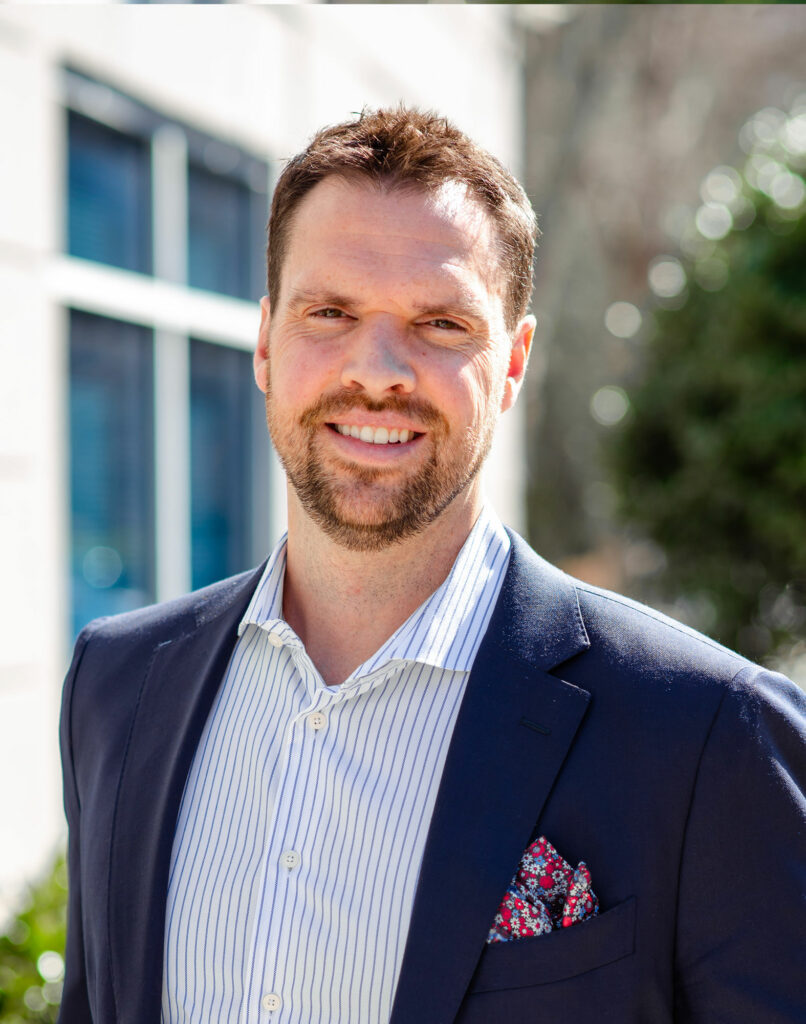 After years in the legal and multifamily development field, Justin brings unique perspective and experience to the Abernathy Development Company. This experience shows his proficiency in contract and lease negotiations, property management, construction management, brokerage, acquisitions and dispositions. Justin earned a bachelor’s degree in commerce and business administration, with a Major in Real Estate Finance and a Minor in Economics from the University of Alabama. Justin went on to receive a Juris Doctor degree from Mercer Law School. 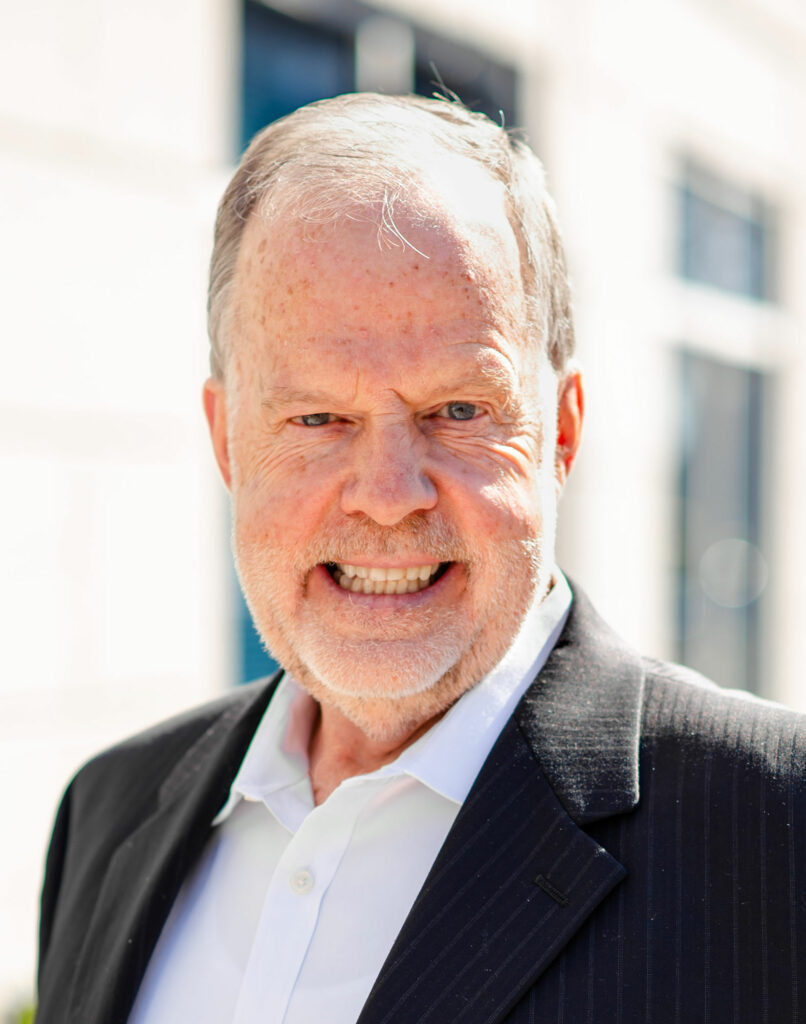 As a founding member of Abernathy & Timberlake Investment Group, Tom brings nearly 40 years of extensive investment and development expertise to Abernathy Development Company. Tom has been involved in all areas of commercial real estate from financial operations to construction management. Tom has successfully developed over 5 million square feet of retail through the Southeastern United States, which includes some of America’s most prominent retailers, restaurants and entertainment venues. He has widespread knowledge and proficiency in acquisition, financing and marketing for commercial real estate projects. Tom earned a bachelor’s degree in business management, from the University of Alabama.